From the phenomenal No.1 bestselling author Robert Bryndza comes the second heart-racing, electrifying thriller in the Detective Erika Foster series.

Already a top 20 ebook bestseller with over 60,000 pre-orders sales. 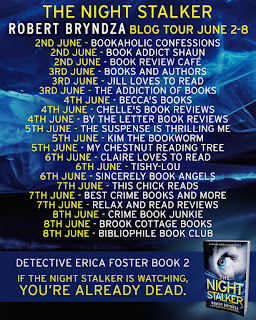 If the Night Stalker is watching, you’re already dead…

In the dead of a swelteringly hot summer’s night, Detective Erika Foster is called to a murder scene. The victim, a doctor, is found suffocated in bed. His wrists are bound and his eyes bulging through a clear plastic bag tied tight over his head.

A few days later, another victim is found dead, in exactly the same circumstances. As Erika and her team start digging deeper, they discover a calculated serial killer – stalking their victims before choosing the right moment to strike.

The victims are all single men, with very private lives. Why are their pasts shrouded in secrecy? And what links them to the killer?

As a heat wave descends upon London, Erika will do everything to stop the Night Stalker before the body count rises, even if it means risking her job. But the victims might not be the only ones being watched… Erika’s own life could be on the line.

The global bestselling author of The Girl in the Ice is back with a heart-racing, electrifying thriller. 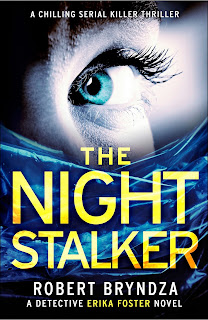 Originally from the UK, Rob lives in Slovakia with his Slovak husband and their two crazy dogs. He originally trained as an actor, but was bitten by the writing bug in his mid-twenties and hasn’t looked back. His debut novel, The Not So Secret Emails of Coco Pinchard became an Amazon bestseller, and has grown to a best selling series of five books.

In addition to his recent number one romantic comedy Miss Wrong and Mr Right, Rob is excited to embrace the darker side of life, writing his first crime thriller series. He is currently writing the third book in the Erika Foster series, which will be released in September 2016. 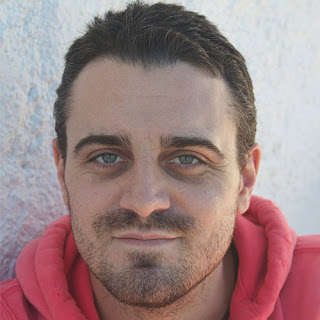 About The Girl in the Ice

Thanks for stopping by, Rob! And thanks to Kim Nash at Bookouture for asking me to participate!